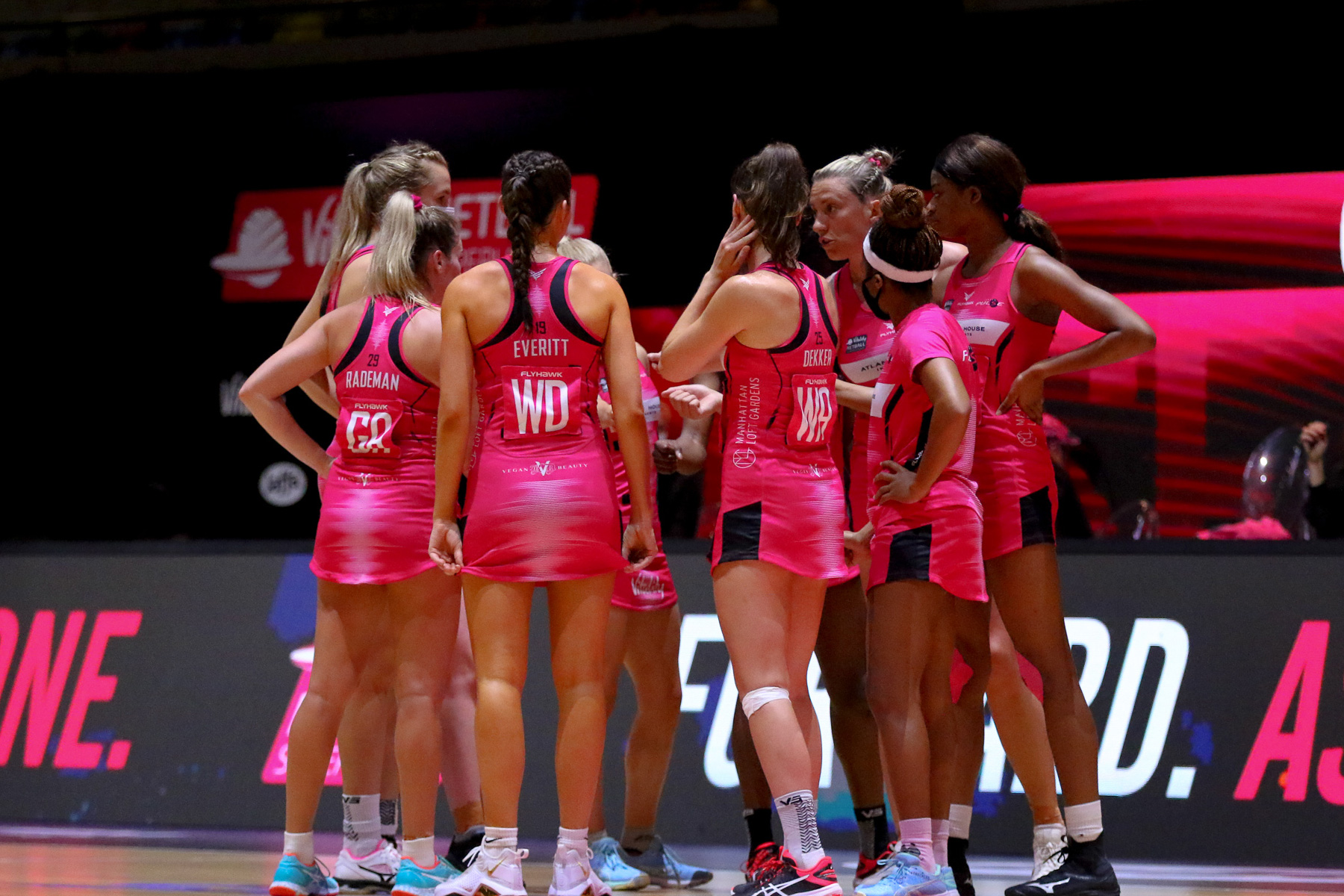 If you want to know how to coach a netball team, Flyhawk have some useful netball coaching tips and advice on custom netball teamwear. Whether you’re looking to finish top of the table or just playing for fun, every netball coach should be thinking about what’s best for their team and the future of their club.

Ahead of the new season we consider what it takes to be a netball coach, and give our top netball coaching tips to help you manage a successful team.

Understanding the team goals and managing expectations is essential to understanding how to coach netball. Establishing in advance what you can realistically expect from your team is an important part of netball coaching. Offering them a clear vision and encouraging a strong team culture will help your players deliver strong performances more consistently.

Foster honest and open communication with your team. Communicating directly and transparently with your players will help to create the best opportunity for your team to play at the best of their ability through your netball coaching.

3) Show off your culture

A huge part of team and club culture is a strong identity, this is where we at Flyhawk can really help you. Offering custom netball teamwear that will make you look and feel the part this season. Show off a team uniqueness and professionalism through our custom netball kits that will definitely provide a strong feeling of unity.

It could be netball training gear such as netball shorts and netball vests, or netball dresses for looking the best on match days. Looking and feeling like a unit in matching kit is a great way to rep the club culture.

The key is to create an atmosphere where people feel free to discuss ideas openly and to disagree with each other before reaching a compromise that everyone can live with.  If the culture is right, it’s perfectly possible to pull in everyone’s ideas and find common ground.

You could use our 3D Netball Kit Designer to allow your team to design their own dress and send to one another. Designing a custom netball kit is a great team building exercise and allows everyone to feel like they’ve had an input.

5) Be a teacher and a friend

Netball coaching is about more than just what happens on the court. Players will be much more willing to go the extra mile if they know that their coach is enthusiastic and cares about every player in the team.

Being a coach means you need to be a strong, fair role model for younger players to look up to. Show the importance of respecting everyone in the team and respecting the teams you play against. Positive values will be witnessed by your team and they will be motivated to follow in your footsteps.

“By creating a fun and supportive team culture you can motivate people to play their best and encourage the entire community to get involved.” (UK Coaching)