The Future of Netball

The Future of Netball 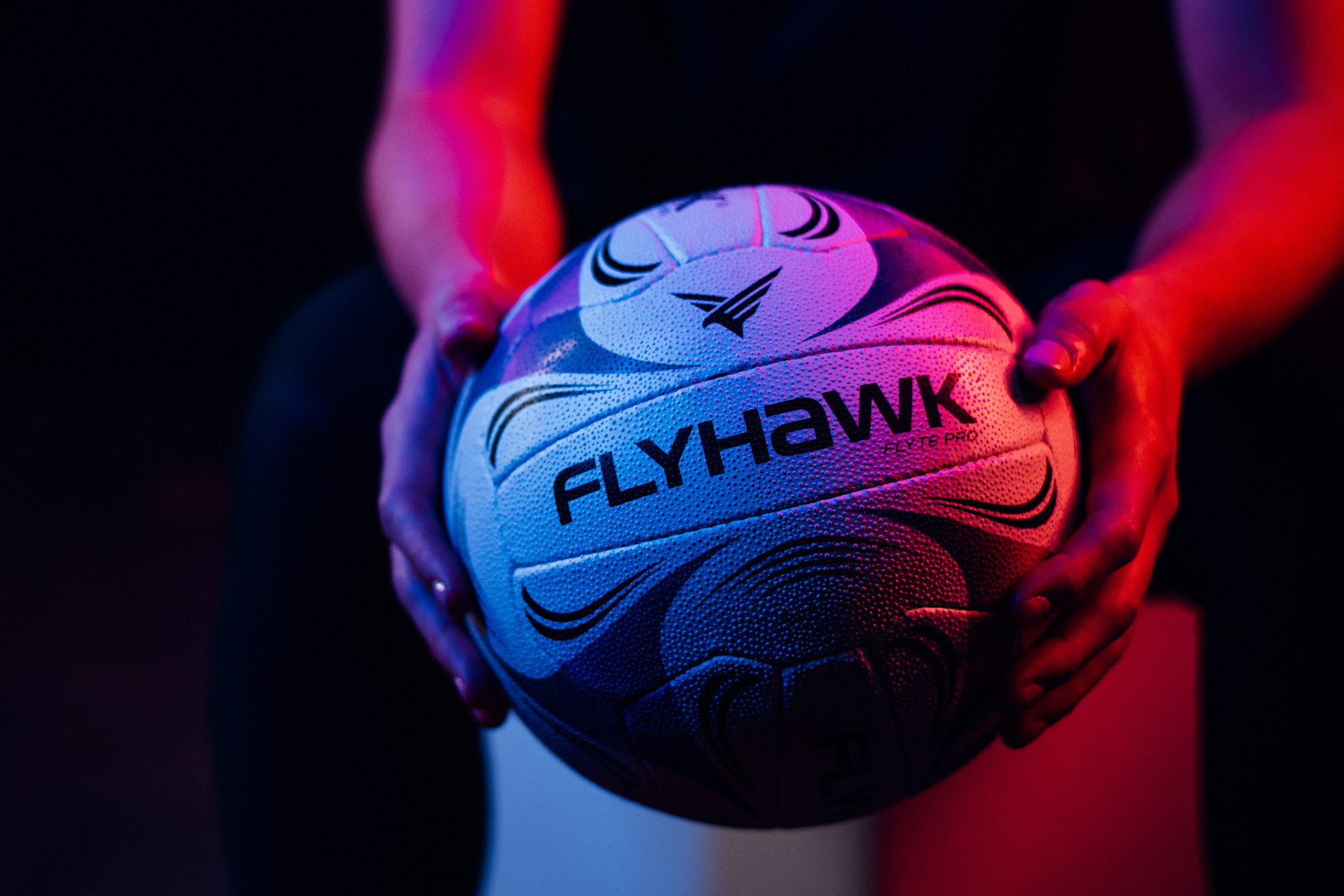 Over 20 million people, of all ages and both sexes, across the globe play netball regularly and it is estimated that over 300,000 people regularly play netball in England with the numbers playing and demand for the sport rising.

Netball was first played in England in 1895 at Madame Ostenburg’s College. An American teacher introduced a game that used basketball rules and an outdoor court but replaced basketball hoops with basic netted rings without backboards. This equipment change gave the sport a new name of ‘netball’.

From this point, the game has continued to grow with thousands of children and adults playing both professionally and recreationally every week.

During an Australian tour of England in 1957, discussions took place concerning standardising the rules of the sport and this led to representatives from England, Australia, New Zealand, South Africa and The West Indies meeting in Sri Lanka in 1960, to establish The International Federation of Women’s Basketball and Netball. Formal rules were established at this inaugural meeting and it was decided to hold World Championship tournaments every four years, beginning in Eastbourne, England, in 1963.

EMMNA has also now been formed to offer men an opportunity to play netball at national and international level, and to further grow and develop men’s netball and mixed netball.

Netball has since evolved into England’s biggest female team sport and the game has reached a new level of professionalism in England.

Since being founded 2005, the Vitality Netball Superleague (VNSL) has been the UK’s top-level, elite netball competition featuring eleven teams from England, Wales and Scotland. Whilst Suncorp’s Super Netball (SSN) the premier professional netball league in Australia continues to hold itself as the world’s best league with many of England’s top players now earning themselves top contracts with SSN clubs.

What does the future of netball look like? As a dedicated netball brand, our goal is to be at the forefront of memorable and historic moments in the future of the sport. Celebrating the sport we love through custom netball kits and cutting edge netball dress design.

Commonwealth Games success for England in 2018 will be sure to have inspired a new generation of future players and following the announcement of Brisbane as the host city for the 2032 Olympic and Paralympic Games the netball community will be excited about the prospect of netball finally making its Olympic debut.

The future of netball is surely bright.