Netball Dresses: To Wear or Not to Wear

Netball Dresses: To Wear or Not to Wear 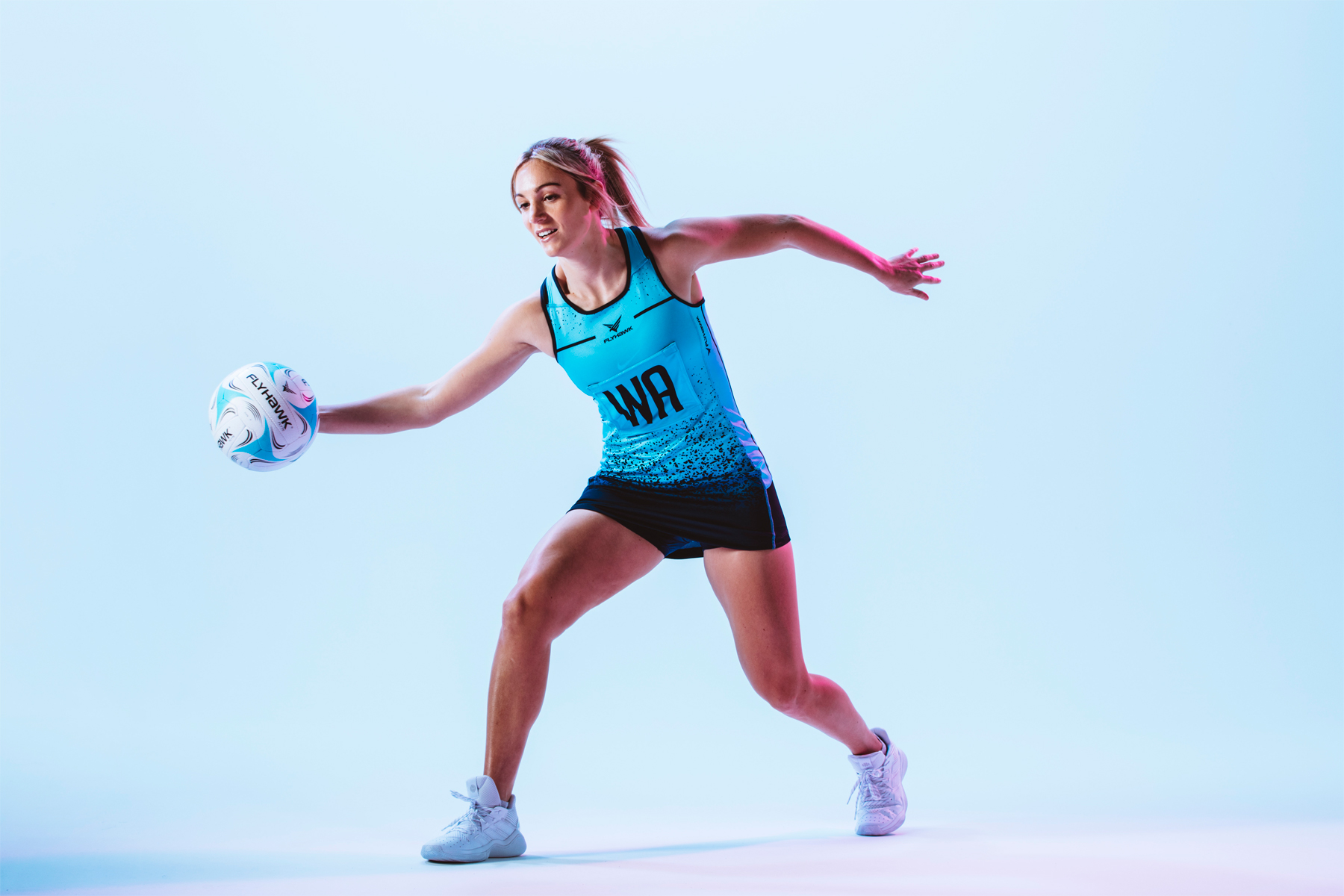 Netball, as a predominantly female sport, is in an exciting position to provide a safe place for girls to be more active and play with freedom from concerns about their body image.

So how does netball remain relevant in the sporting world for girls and women and why do netballers wear dresses?

Netball has deeply rooted traditions, none more so than perhaps the netball uniform. From pleated netball skirts to the modern custom netball dresses now seen across our Superleague, dresses and skirts have long been a staple part of the game.

Yet at training sessions where players are able to choose what they want to wear, they are almost exclusively choosing netball shorts and leggings.

The option to choose your own netball teamwear and sports attire also makes it easier to account for the religious and cultural needs of some players. When inclusion is built into the fabric of the sport, rather than granted by special request, it allows everyone to find their place within it.

Flyhawk are committed to raising the profile of women’s sport and uniting the netball community.

In order to grow the game and ensure it is a sport for all, Flyhawk are committed to developing the most exciting netball kit in World Netball through building a community that netballers and female athletes can belong to, our ‘flock’.

As a netball kit and dress designer, we focus on innovation in every aspect of netball kit. We think about how to create netball teamwear for different playing abilities to set a new standard for the sport, not just those who fit the traditional mould of a netballer.

Offering custom netball teamwear to suit every Netballer, our primary focus is making high quality, technical and long lasting netball teamwear and equipment. This means all hours dedicated to product development are spent on ensuring the fits we offer, the fabrics we choose and the designs we create raise the bar for our sport.

We understand not everyone wants to wear a netball dress and so we offer a range of custom netball kit options to create your own two-piece netball kit including:

The netball community loves to dress the part. That’s why Flyhawk makes off court netball training teamwear and travel products that can be worn by everyone.

We pride ourselves on creating unique, individualistic garments marrying seamless form and function, and have carved out a reputation for our quality, unique design and an unrelenting desire to celebrate netball.

If you are looking to order any custom made netball teamwear please ensure you meet out low minimum order quantity of 10 per product. This can be across a range of sizes. If you aren’t sure which custom netball teamwear options are best for you then give us a call or email us on info@flyhawk.com. We’re more than happy to help.